DEADLINE APPROACHING FOR MANUFACTURERS TO QUALIFY FOR PPT EXEMPTION. 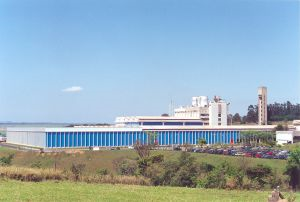 The deadline is approaching for ESA Certification and Payment.

Industrial processors who filed for the Eligible Manufacturing Personal Property (EMPP) exemption (commonly referred to as ESA or Form 5278) must complete the final steps to qualify for the exemption.

No later than August 15, taxpayers who filed for the exemption must use the MTO website to log into their portal and certify or correct and certify the return that is in the MTO system.

On November 22, 2016, U.S. District Judge Amos Mazzant from the Eastern Texas district issued an injunction to disallow the application of the Department of Labor’s March 23, 2016 “Final Rule” ruling on overtime requirements for salaried workers.

The Final Rule would have raised the minimum salary level to qualify for exempt employee status (EAP) to $913 per week ($47,476 annually), effectively requiring employers to pay overtime to many salaried workers. 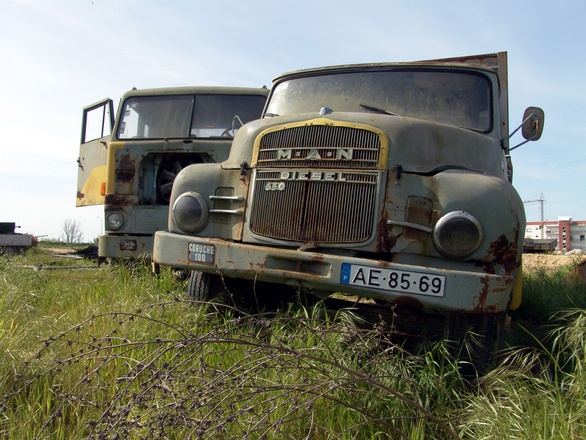 Taxpayers that have a taxable highway motor vehicle registered in their name must file an IRS Form 2290.

The IRS is no longer sending out reminders and the penalties for late payment are significant.  Here are a few points to consider when filing Form 2290: 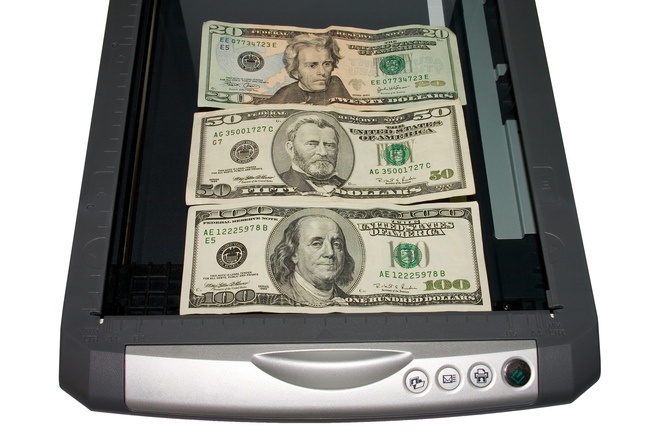 What are internal controls and what do they do for my business?

Internal controls are processes and procedures that are in place to safeguard the assets of a business.  This is a short summary of the purpose of internal controls, and is intended to encourage small businesses to understand and strengthen their internal control system.

How Should Loans And Loan Payments Be Recorded In QuickBooks?

A common mistake I see users of QuickBooks make is how debt or loans are recorded in QuickBooks and how payments are made to that debt. This article will assist QuickBooks users in correctly recording both the original transaction that generated the loan and new asset, as well as recording the loan payments subsequent to the purchase date.

Will Itemizing On My Tax Return Give Me A Larger Deduction? 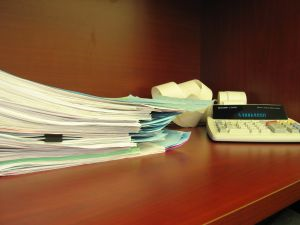 Questions about itemized deductions are common with taxpayers. During the preparation of personal tax returns, I often receive one or both of two common questions: