2020 DOL Updates for Michigan Employers Re: Overtime and Payroll 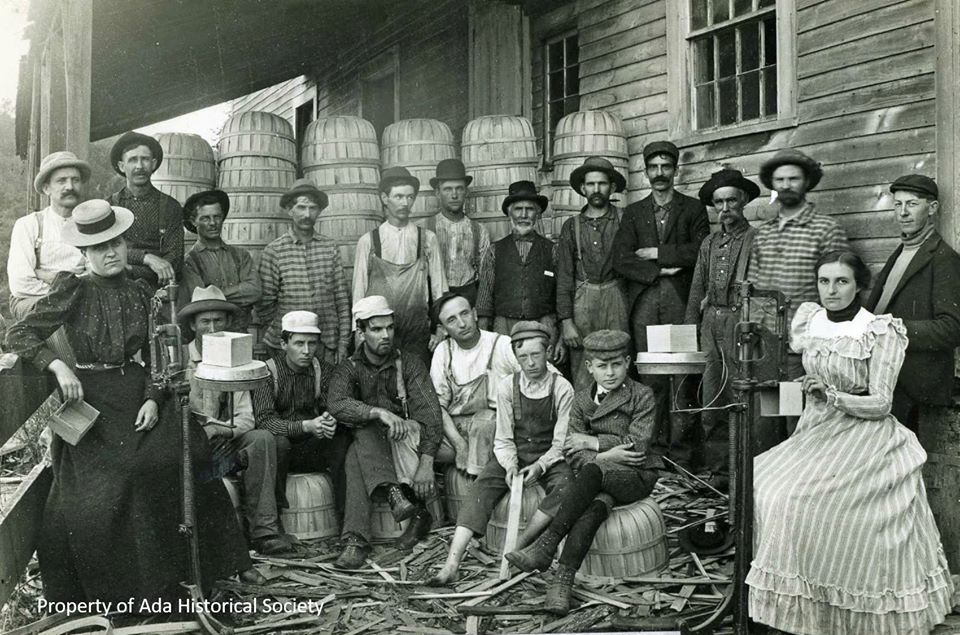 Effective January 1, 2020, the Department of Labor updated the thresholds for workers to be considered exempt from overtime.

Changes were also made to Form W-4, the Michigan minimum wage and the business mileage rate.  Following is a summary of some of the changes employers should be aware of.

On November 22, 2016, U.S. District Judge Amos Mazzant from the Eastern Texas district issued an injunction to disallow the application of the Department of Labor’s March 23, 2016 “Final Rule” ruling on overtime requirements for salaried workers.

The Final Rule would have raised the minimum salary level to qualify for exempt employee status (EAP) to $913 per week ($47,476 annually), effectively requiring employers to pay overtime to many salaried workers.