Disappointed In Your Tax Refund? 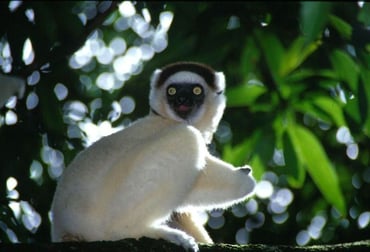 If your tax refund is less than you anticipated, you are not alone. In a report issued by the Treasury Department on February 14, the average refund it is paying in 2019 has dropped to $1,949 from $2,135 in the prior year. In addition, the number of returns filed so far has dropped from 13.5 million last year to 11.4 million this year for the same period.

With all the hype about how tax reform would reduce taxes, taxpayers were anticipating larger refunds this year but instead are receiving less, on average. This has left the Republican lawmakers who passed the tax reform scrambling to explain why the refunds are lower.

Although most taxpayers will actually pay less in taxes this year, this does not necessarily translate into increased refunds. For most, the tax cut provided more take-home pay during 2018, instead of adding to their refunds at the end of the year. This decrease in withholding spread over 52, 26 or 24 paychecks is far less noticeable than a lump sum added to the refund.

How did this happen? The culprit is generally the amount of tax you had withheld from your paycheck each payday. The tax reform was passed at the very end of 2017, not allowing the IRS sufficient time to adjust the employer withholding tables or the W-4 – Employee’s Withholding Allowance Certificate – for the new law. When they did a couple of months later, the revised withholding tables and W-4 produced lower withholding, leading to the lower refunds.

The IRS was aware of this and issued notices almost weekly cautioning taxpayers that the lower withholding would lead to lower refunds or perhaps even them owing instead of receiving a refund. The General Accounting Office estimates that the number of taxpayers who will owe taxes this year will increase from 18 to 21 percent.

To avoid the same thing happening next year, please feel free to contact one of our CPAs at (616) 642-9467 to review your current withholding and project your tax liability for 2019.  Or fill out this brief form to schedule a complimentary accounting consultation. 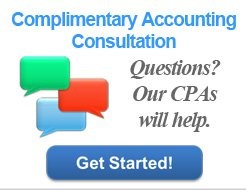 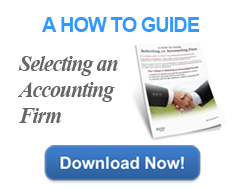